Reply
You are using an out of date browser. It may not display this or other websites correctly.
You should upgrade or use an alternative browser.
Watch Billie Eilish meet Justin Bieber for the first time at Coachella - NME

Billie Eilish finally got the chance to meet up with Justin Bieber at Coachella, after previously admitting that she was a huge fan of the singer.

Only hours after Bieber tweeted to say that he was “proud” of Eilish’s debut performance at the festival, the pair were seen hanging out during Ariana Grande’s headline set.

Footage posted on Instagram shows the pair hugging each other as they meet for the first time, before they’re seen enjoying a dance off. 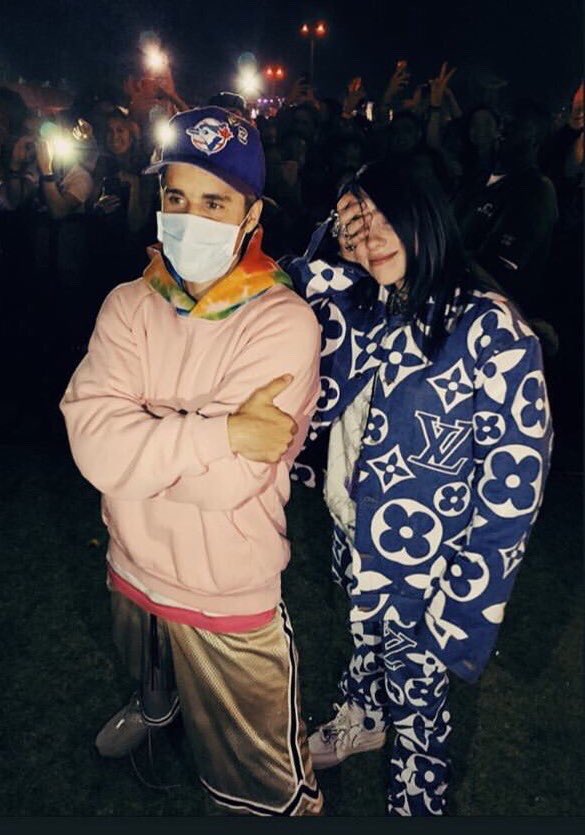