Sidebar
Menu
Install the app
You are using an out of date browser. It may not display this or other websites correctly.
You should upgrade or use an alternative browser. billie will be appearing on the #EveryVoteCounts special (CBS, Oct. 29, 2020) - @billiesource / Twitter 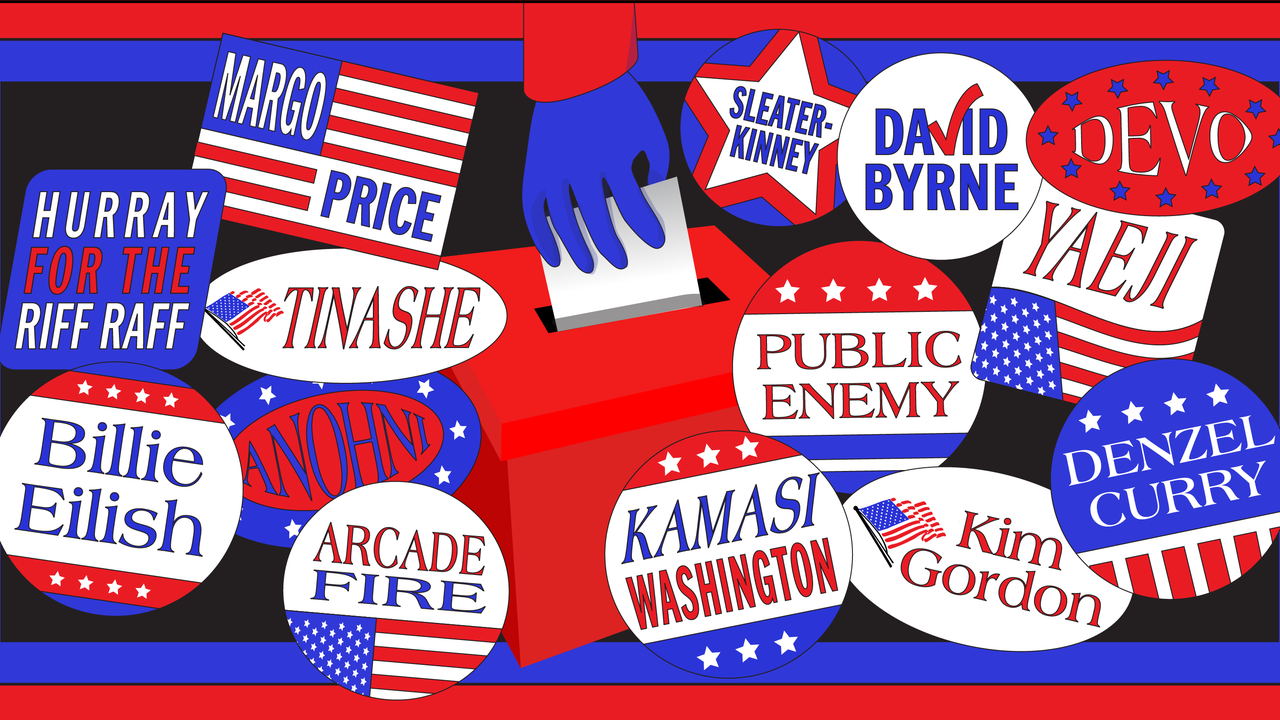 33 Musicians On Why They’re Voting in the 2020 Election

David Byrne, Billie Eilish, Tinashe, Kim Gordon, and many more on the candidates and issues that matter most to them right now.

To tell the truth, I really don’t like politics and I wish I didn’t have to urge people to register and vote. I’d rather just focus on making art. But as artists with a platform, we have a special responsibility to lead by example and do whatever we can to make a difference.

There is so much at stake right now. After four years of Donald Trump, things are so much worse and actually really scary. In California the fires are worse than ever before. Climate change is as real as those fires, but the Republican Party denies it, and Trump blocks the science while he backs the fossil fuel industry. Racism is real, but Trump backs the racists. COVID is real and hundreds of thousands of Americans have died, but Trump and the Trump Republicans refuse to do something as simple as wear a mask. They block every move toward gun control, and my...
Continue… Get your ticket for the livestream now + access to exclusive merch + the concert as video on demand, available for 24 hours after the show.