Reply
You are using an out of date browser. It may not display this or other websites correctly.
You should upgrade or use an alternative browser.
Rosalía on Working With Billie Eilish: ‘I Felt Less Alone’ - Rolling Stone

Most notably, Rosalía could hardly stop gushing about working with teen anti-pop hero Billie Eilish — describing the experience as a highlight of her career so far. According to Rosalía, the pair bonded during a studio session back in March, for a track that’s still in the works. “I felt less alone being in the studio with her,” she explained. “She’s an artist with such a strong drive, who knows exactly who she is and what she wants, who pours her soul out when she sings… I’ve been in the studio with a lot of people, but no one has impressed me [the way] she has. She has extreme charisma and extreme passion when she sings.” 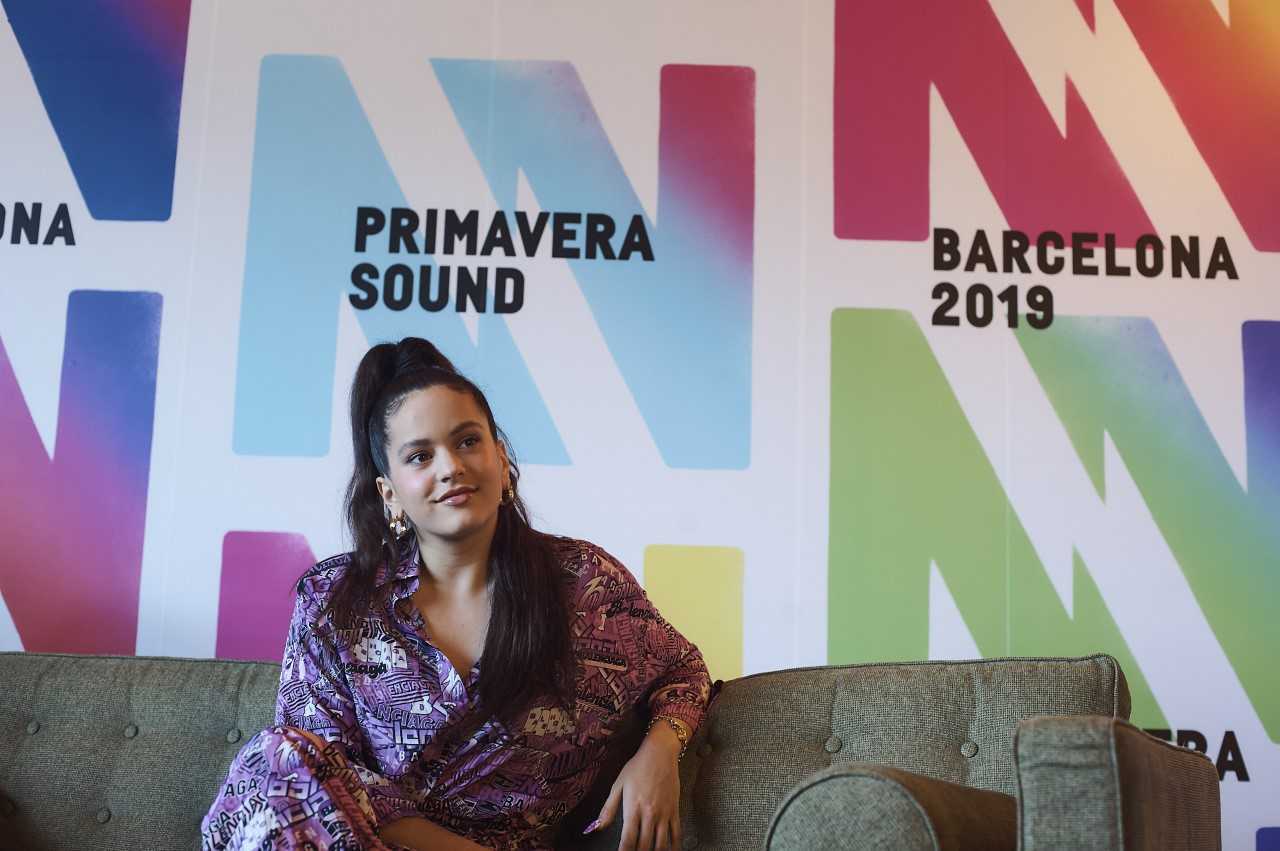