Toggle sidebar Toggle sidebar
Menu
Install the app
You are using an out of date browser. It may not display this or other websites correctly.
You should upgrade or use an alternative browser.

Billie Eilish’s “Bad Guy” is more than just a bop — it’s a moment, OK? It inspired hilarious memes, ASMR versions, and even covers from some of our fave celebs. And now it’s crystal clear that BTS’s Jungkook loves the song just as much as the rest of us — look no further than Twitter for proof.

On Sunday, June 9, the official BTS Twitter account posted a video of Jungkook lip syncing to arguably the most fun part of Billie’s song: “I’m a baaaaaaad guy. Duh!” From there, the K-pop star breaks out in an energetic dance in perfect rhythm to the electronic music, looking like he’s having the most fun ever. Honestly, who among us hasn’t had a Billie Eilish dance party in a hotel room? That’s what I thought. 'bury a friend' featured in Gears Of War 5 trailer 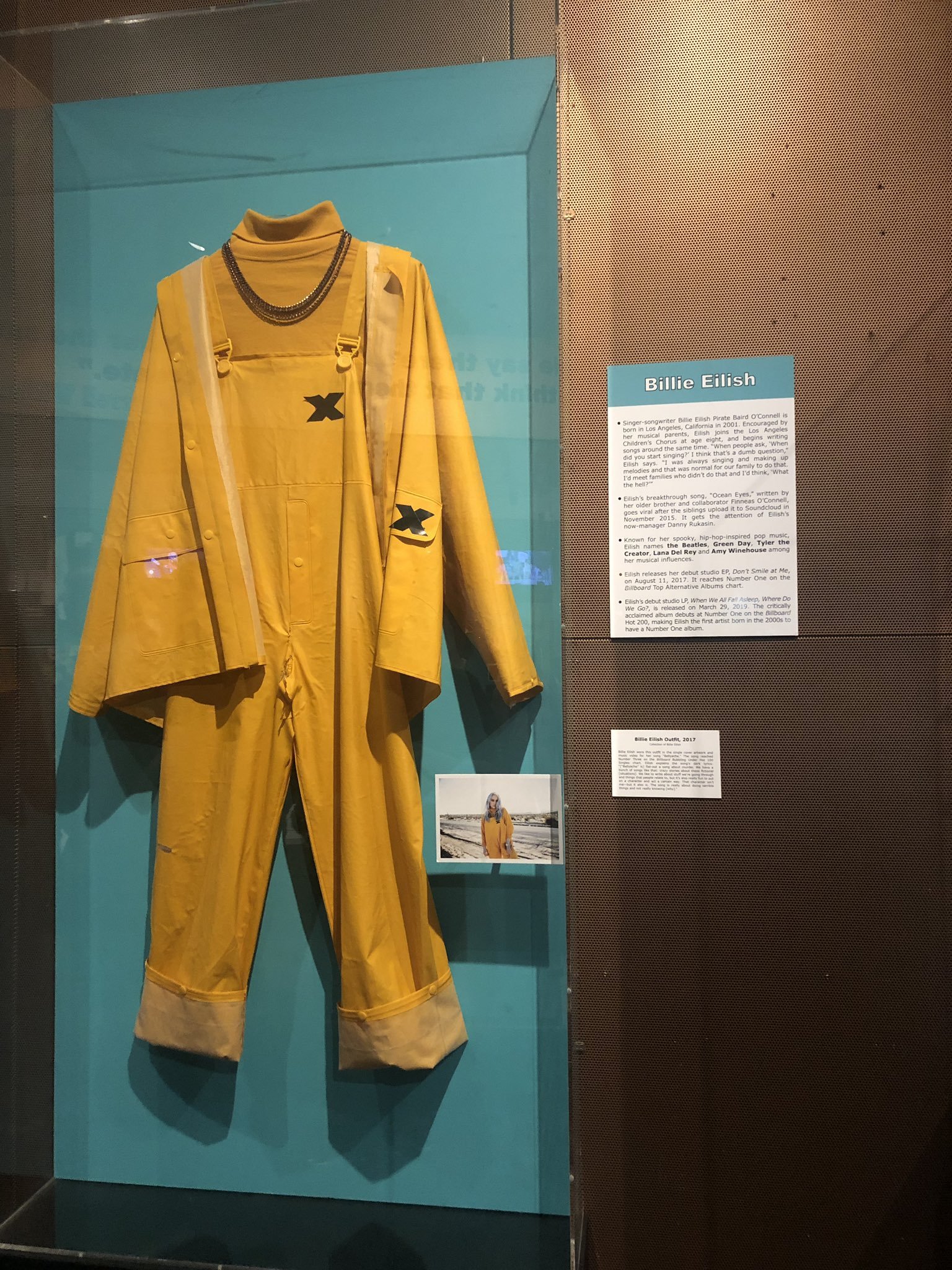 Why ‘Bad Guy’ Deserves To Be Billie Eilish’s First No. 1 Hit - UPROXX

Why ‘Bad Guy’ Deserves To Be Billie Eilish’s First No. 1 Hit - UPROXX
By Caitlin White

But if “Bad Guy” does creep into the peak spot on the most important song chart in the country, it will be because it deserves to be there, too. Because there are a plethora of voices, backgrounds, and experiences that have historically been marginalized in this country, and like it or not, pop culture is a crucial realm where these wrongs can be upended. So, let the young women coming up after the #MeToo generation take on Billie Eilish as an avatar, let a woman’s teenage voice boast of its power, assert her sexual dominance, and use men as playthings instead of sing about being used as one by them. Let “Bad Guy” be the biggest song in the country, thundering this alternate reality to the men who think their legislation can shut down the power of a woman’s body, or her power to use it in whatever way...
Continue…