Reply
You are using an out of date browser. It may not display this or other websites correctly.
You should upgrade or use an alternative browser.
Julia Roberts Salutes Billie Eilish at ASCAP Pop Awards - Variety

In a surprise appearance at the ASCAP Awards in Beverly Hills Thursday night, Julia Roberts introduced Billie Eilish and Finneas O’Connor, the 17- and 21-year-old brother and sister team who were being honored with the performing rights organization’s Visionary Award.

Eilish, obviously one of the youngest writers ever to be singled out by ASCAP for a special award, if not the youngest, said she felt “appreciated for not just being a brand, but actually creating something and writing it especially for us.”

The duo’s parents were on hand, and O’Connor thanked their mother for buying him a ticket to the ASCAP Expo, an annual conference aimed at songwriting aspirants, when he was 16, saying that attending the confab “changed my life.”

“Let’s have them play for us now,” said Roberts, introduced a three-song set which began with a solo O’Connor playing his new single, followed by Eilish joining him for “I Love You,” the tenderest and most vulnerable song off her recent smash debut album, as the recently boisterous crowd became pin-droop silent. Their mini-set ended with another song that follows in the balladic singer/songwriter tradition, but a more wounded one, “When the Party’s Over.” 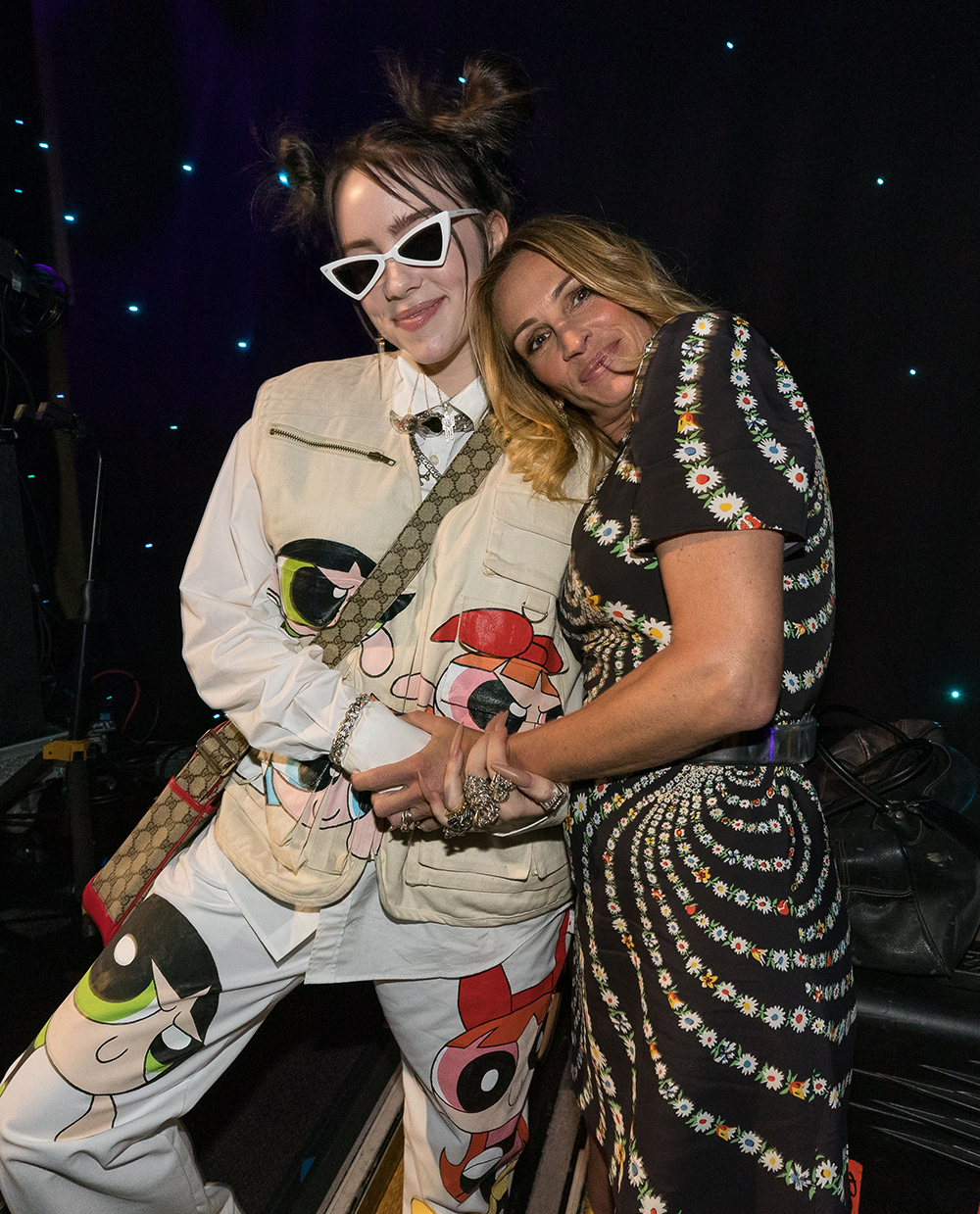